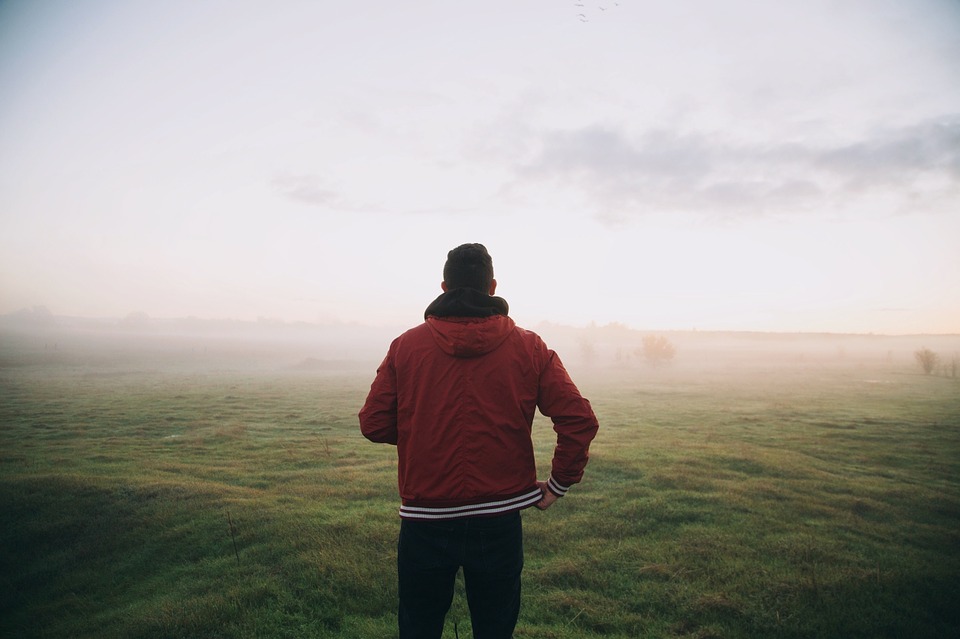 Over 80% of youth who have been involved with CCPC’s Project 180 program have been able to avoid incarceration, though sometimes they make decisions which land them in juvenile hall for a time. However, even in these instances, the work that CCPC is doing is valuable and needed.

Take this testimony from a former Project 180 client. Though he did not successfully complete the Project 180 program and insteand found himself incarcerated for a time, he was still appreciative of the services he received while at CCPC. He recently called us out of the blue to let us know how he had been doing since exiting the program. Here is the message* he left on our voicemail…

I don’t know if you remember me but I was there a year ago. My name is [withheld]. I just wanted to check in with you guys and let you know that I’m doing well. I went to corrections and I graduated from there. I stopped gang banging. I’m going to college in September. I turned my life around–it was hard, but I did it. I had to really look at the bigger picture. I just wanted to call you guys because you really helped me out and taught me things. You planted the seed for my success. I wanted to check in with you guys because I kind of miss you. I hope you’re all doing well. Take care.